How often is it that a poet with the name recognition factor and critical standing of Salena Godden publishes their first collection 20 years into their career? Perhaps it is simply that no publisher has had the courage to commit themselves to the task of reflecting the force of nature that is Salena Godden to the page… until Burning Eye came along!

Be clear, Fishing in the Aftermath is more that a sweeping up exercise, more than a greatest hits retrospective, more than a gathering up of old work. Salena takes us on a hair-raising ride through the process of a writer, the highs, the lows, the drinks, the lovers, the fights, the sex (especially the sex) that she has embraced like a method actor in search of a character, and shared with audiences over twenty years. Like a 21st Century female Bukowski Godden delivers her message straight and full strength. Not for the weak-kneed or faint-hearted, Salena is a hurricane of personality and energy, and the full force of the considerable talent that has made her a hit at literary festivals the world over is delivered here in all its frank glory. 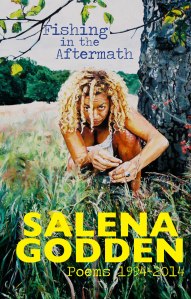 Salena Godden is one of Britain’s foremost spoken word artists. A regular performer at literary festivals in the UK and around the world in a career than is now entering its third decade. Salena tops the bill at literary events and festivals nationally and internationally. She can be heard on the BBC as a guest on Woman’s Hour, Click, From Fact To Fiction, The Verb and as a resident poet on R4’s Saturday Live. She currently works alongside award-winning radio producer Rebecca Maxted with their most recent production Try A Little Tenderness – The Lost Legacy of Little Miss Cornshucks aired on BBC R4 in May 2014. This follows the success of their last collaboration Stir it Up! –50 Years of Writing Jamaica also for BBC R4.

Fishing In The Aftermath – Poems 1994-2014 marks twenty years of poetry and performance and the majority of the work included here is previously unpublished in book form. 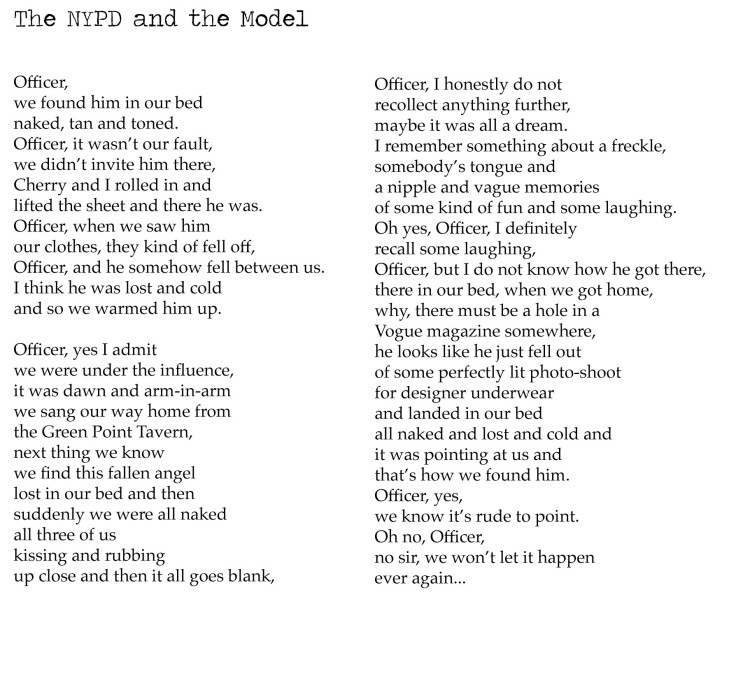