NEW TITLE: Tales from the Other Box 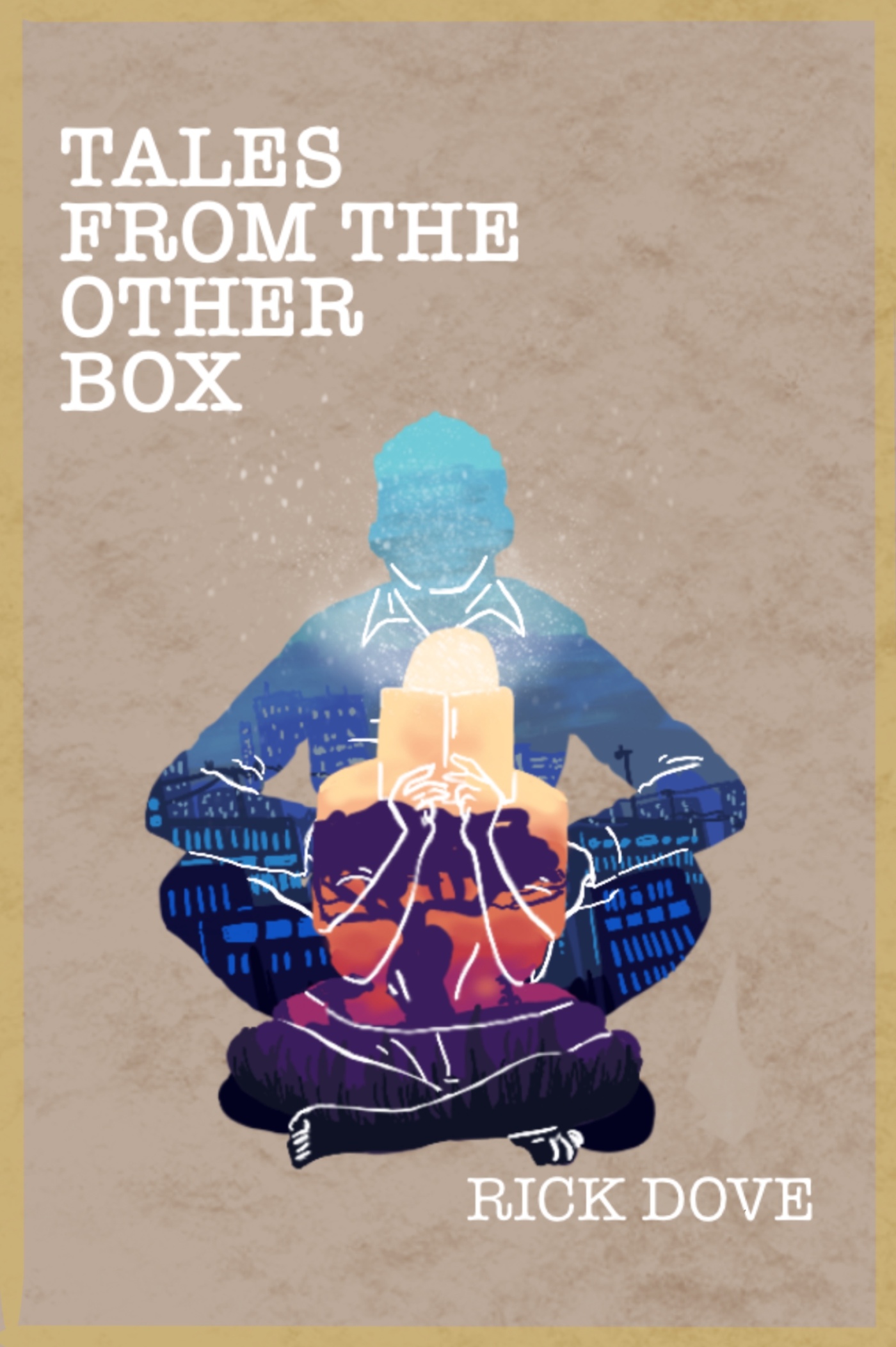 Rick Dove’s soul comes apart in this collection. Not for himself, but for the world around him. Tales from the Other Box is Rick bringing himself to the forefront, away from those who undermine him. He tells his stories, in all the wild context of a life without boundaries, time and space. A remarkable collection and a pleasure to publish.

As a mixed heritage, biracial, neuro-diverse writer (and middle child), Rick Dove has generally avoided being put in boxes, and while many books could be written in an attempt to answer to the question “Where are you from?” this isn’t THAT book, but an attempt by the author of that book, to come to terms with the question itself.

A regular on London’s burgeoning poetry scene since late 2015, Rick’s performance features have included the Boomerang Club; Spoken Word London; Speak=; the ClitArt Festival 2017; Crystal Palace International Festival; Once Upon a Mic; The Chocolate Poetry Club, including a residency in 2016. As a poetry slam participant Rick has come second in the UK Slam Final 2019, been a highly commended semi-finalist of the BBC Edinburgh Fringe Slam 2018, he won the Farrago Slam (November 2018), and won the Hammer & Tongue Hackney’s 2018/2019 season.

‘Tales from the Other Box contains quiet rage at racism’s aggressions and micro-aggressions. It is also a book about regret for loves and lives lost. Judging from the quality of this debut, Rick Dove will definitely be one to watch.’