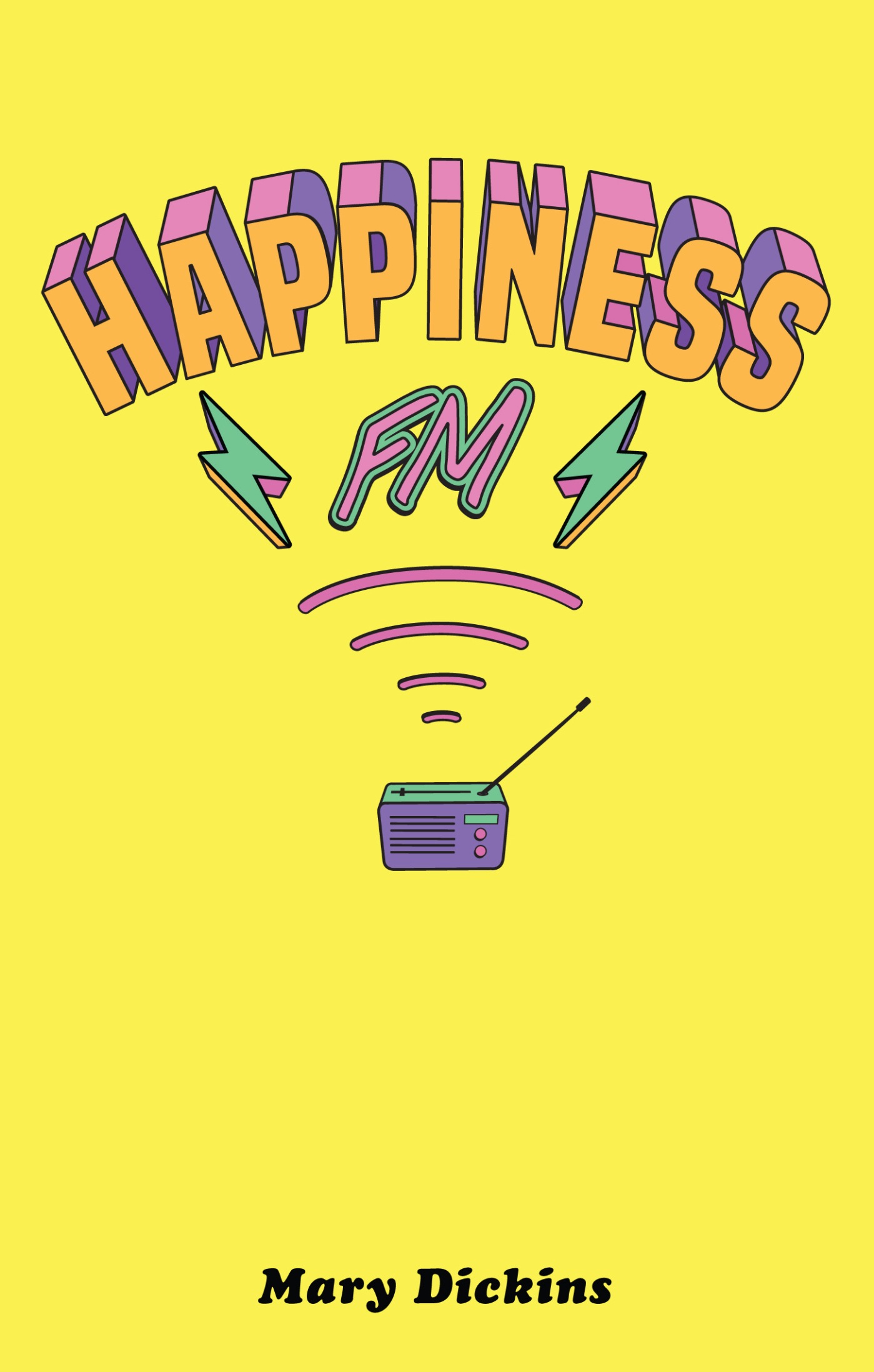 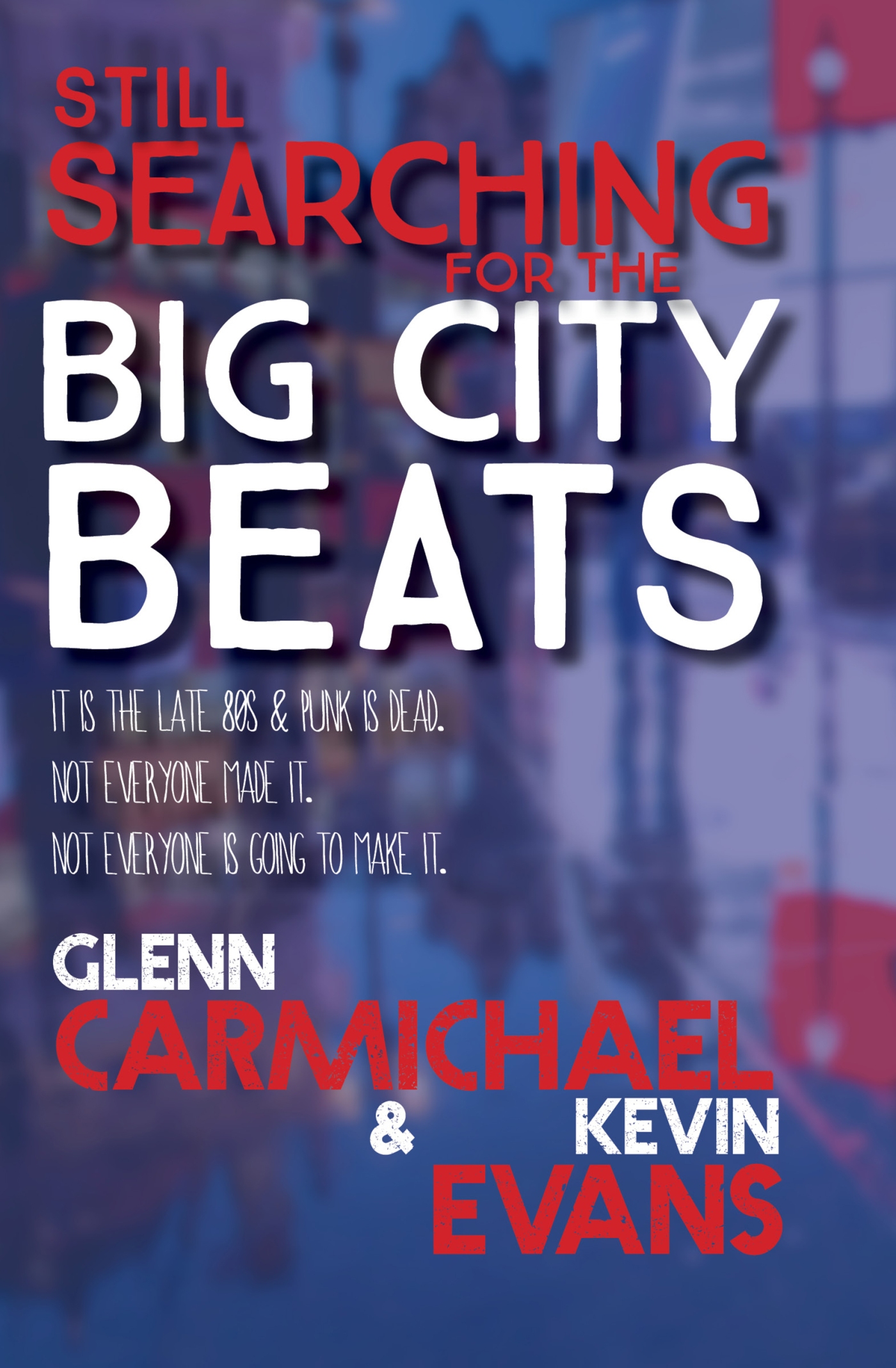 To celebrate the release of Still Searching for the Big City Beats as a second edition with Burning Eye Books, Glenn Carmichael and Kevin Evans revisit the origins of their cult novel from 70’s punk to rap to poetry to fiction. 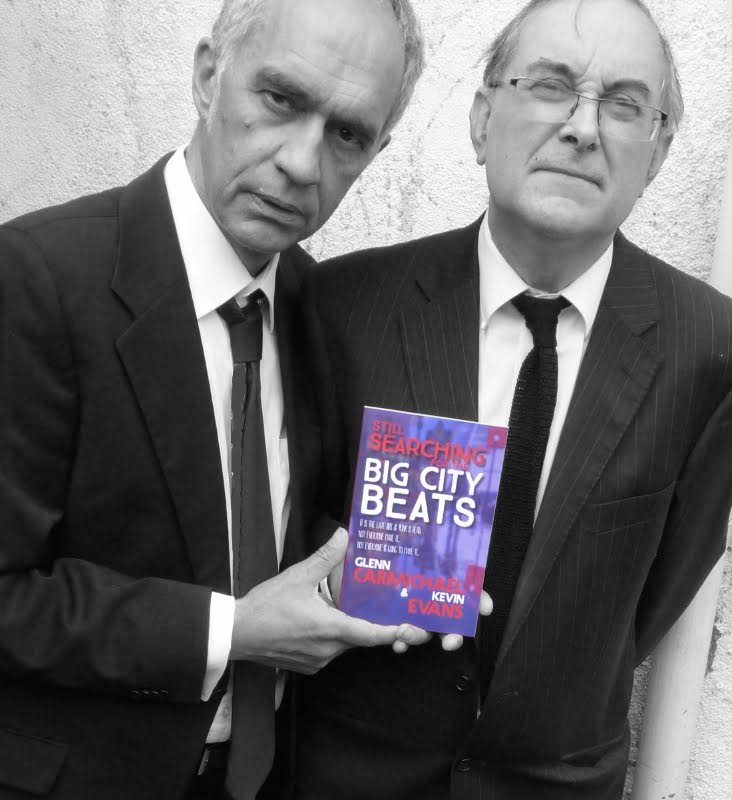 Kevin and I first met at the ‘Anarchy in the UK’ tour in December 1976, where we witnessed the Sex Pistols and our lives were changed.

We lived in Cardiff. Kevin formed a Punk band, the Tax Exiles, and in late 1977 I was their manager. Circumstances and the death of Punk Rock meant that I moved to London in early 1978, but Kevin and I stayed in contact. Kevin moved to Cornwall, following his journalist girlfriend who had found a position as court reporter on the West Briton newspaper.

In 1978 I formed a band in London, the Twilight Zoners.

I visited Kevin in Cornwall and… 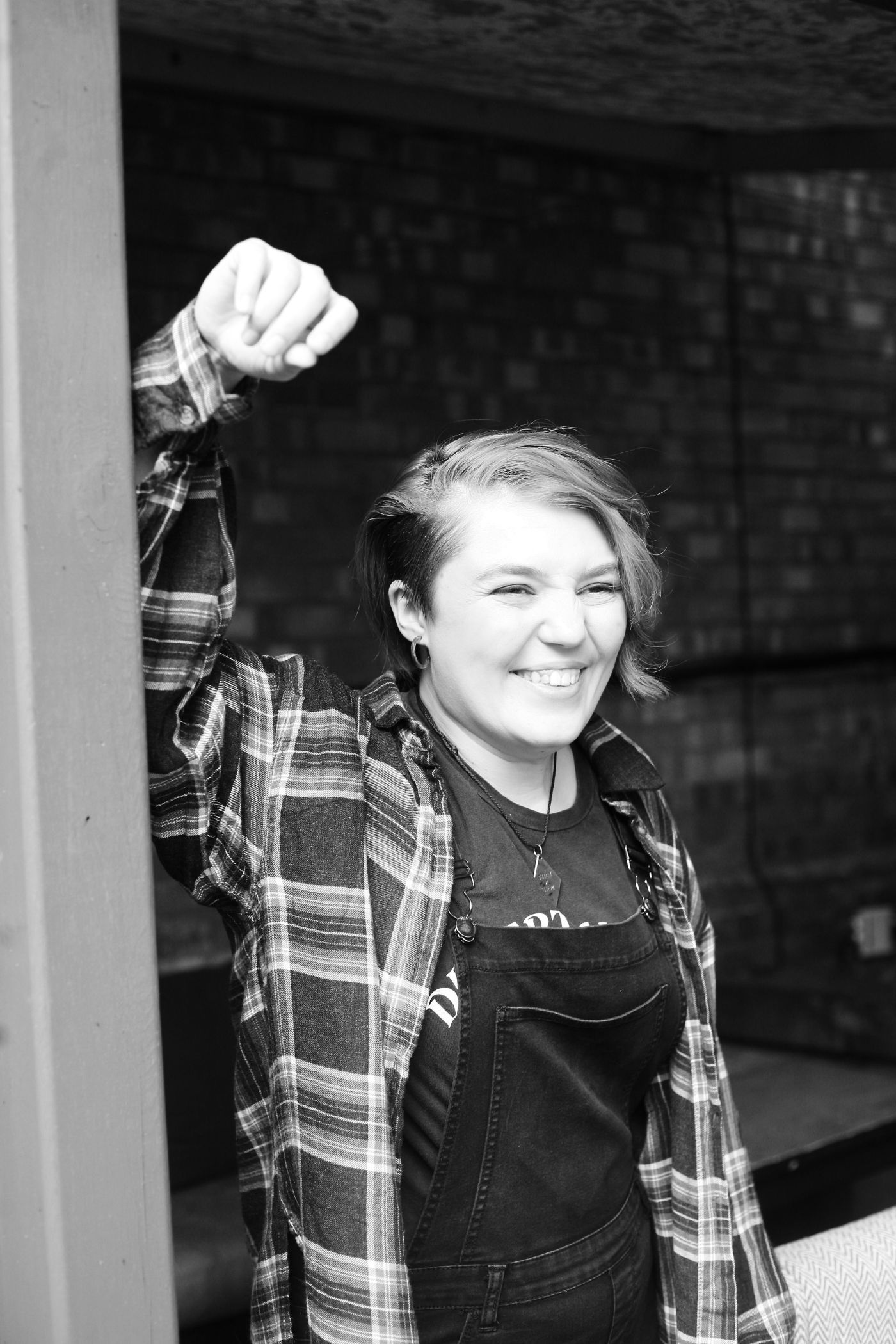 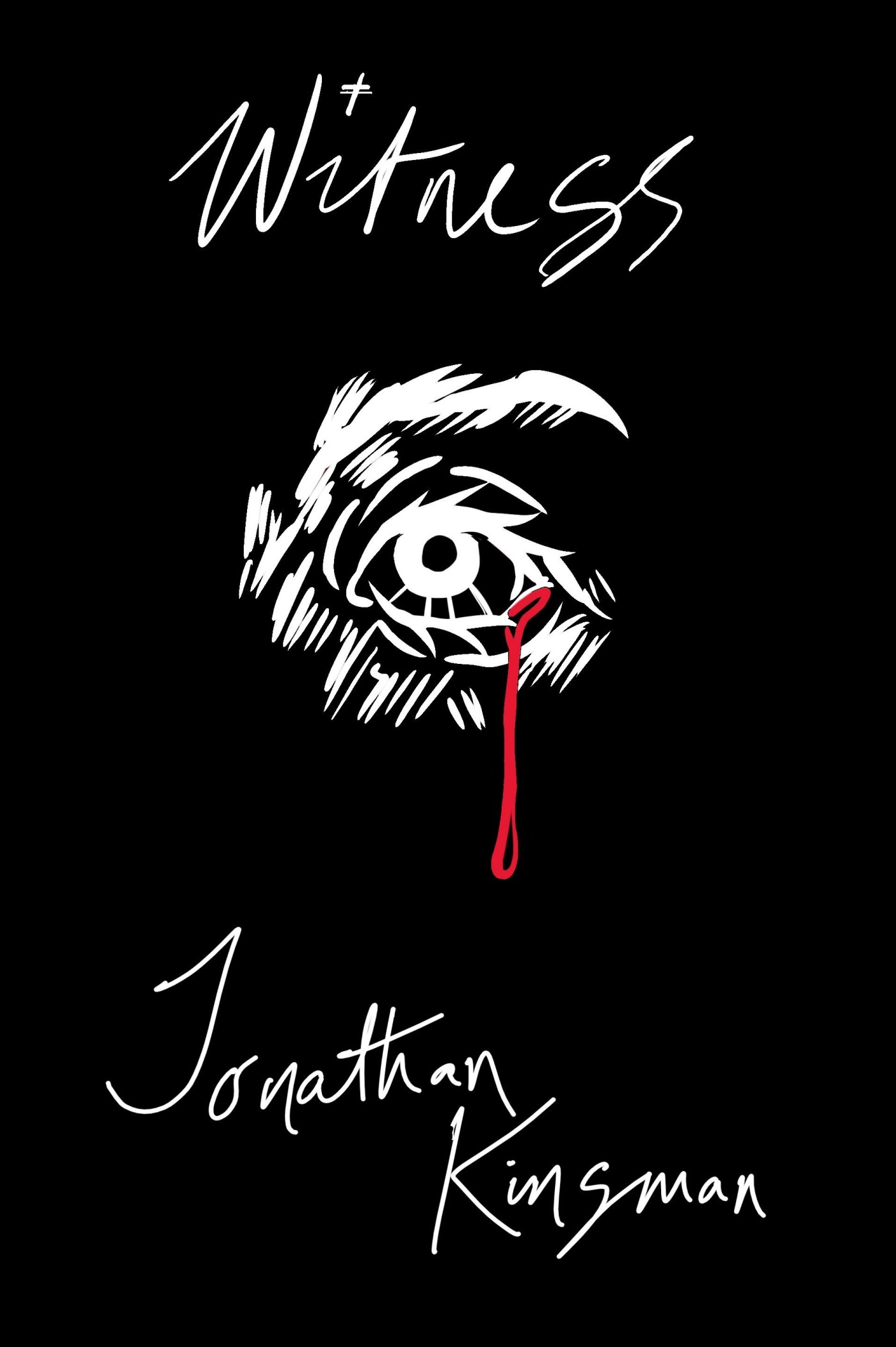 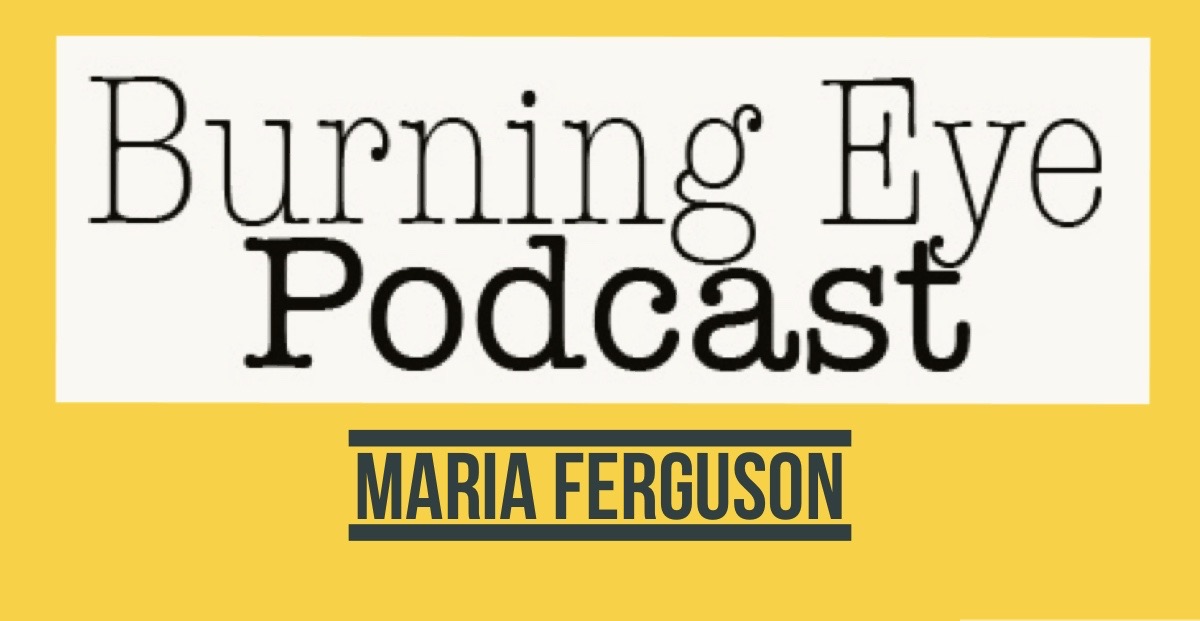 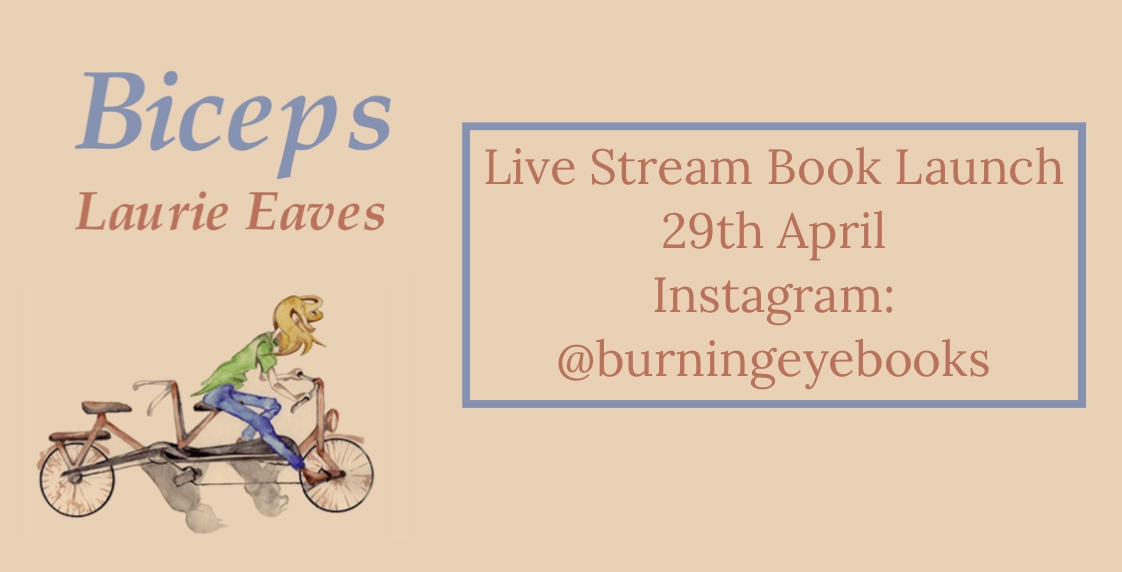 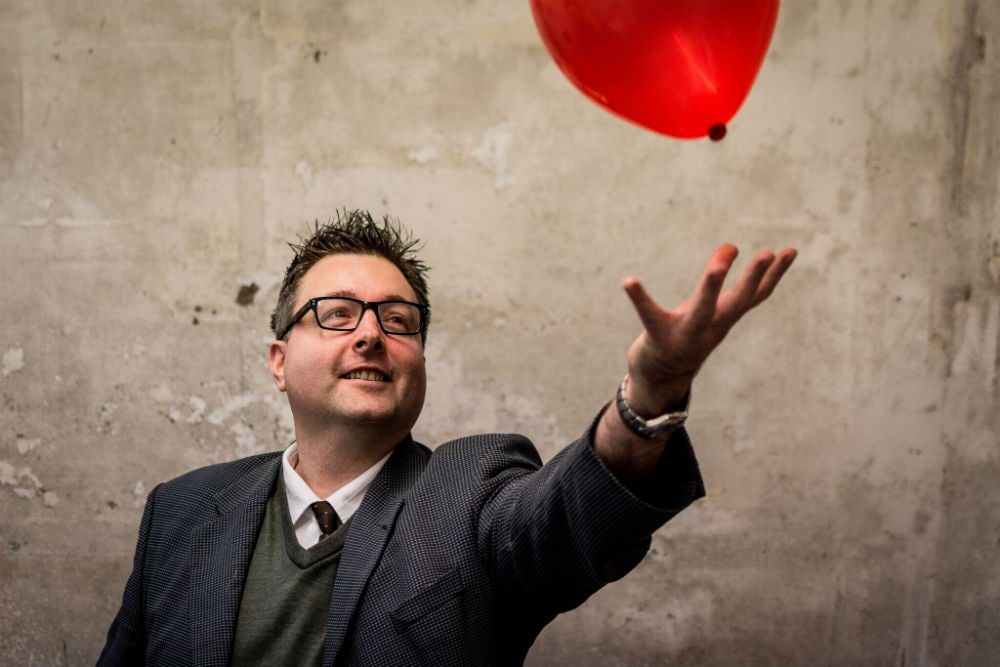 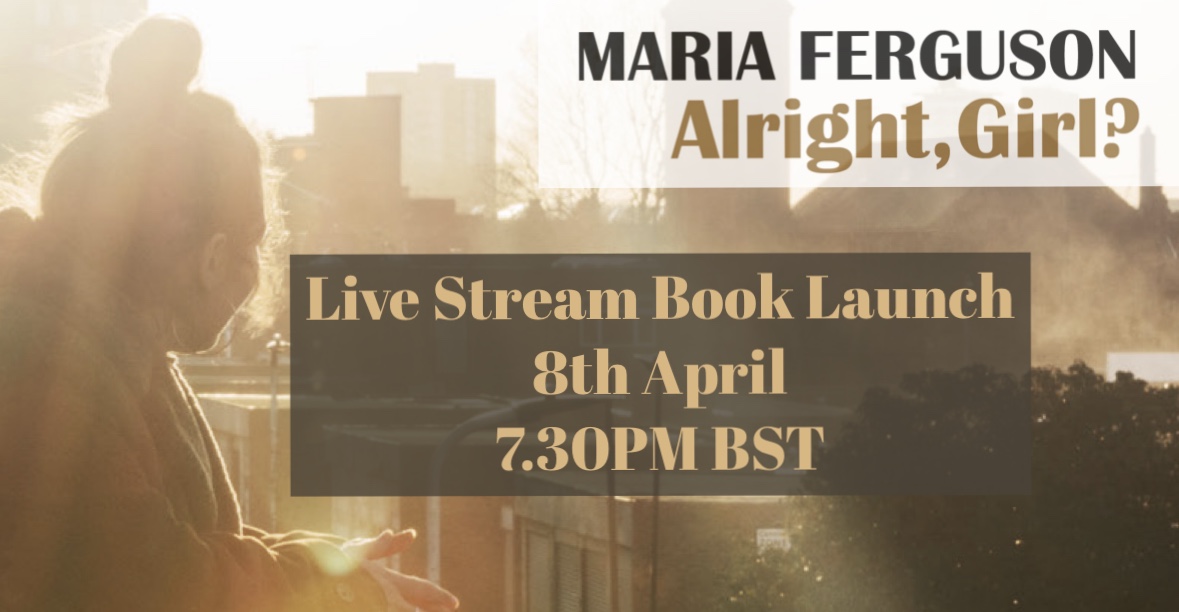 NEW! All The Days We Don’t Revolt by AGNES TÖRÖK 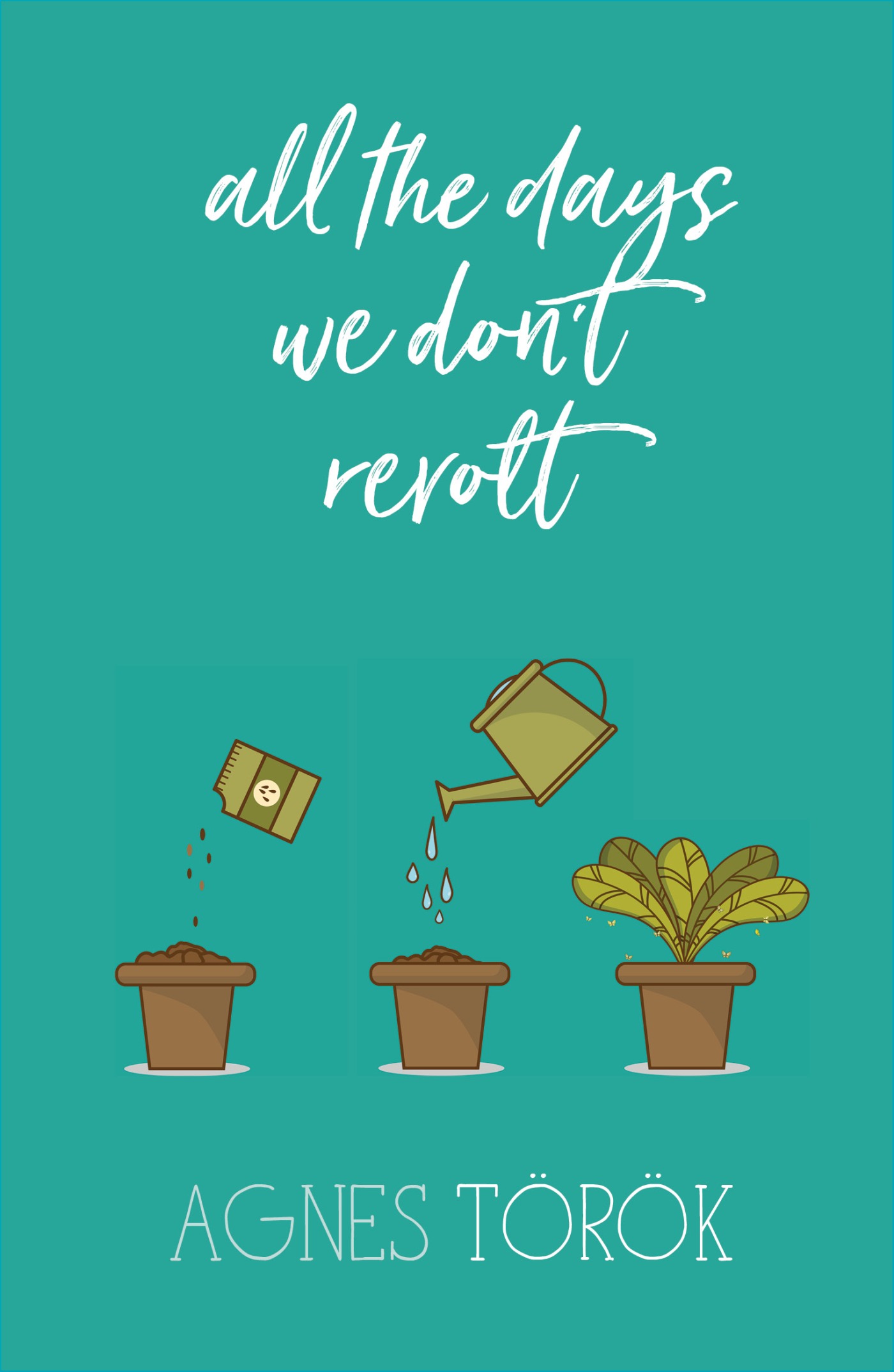